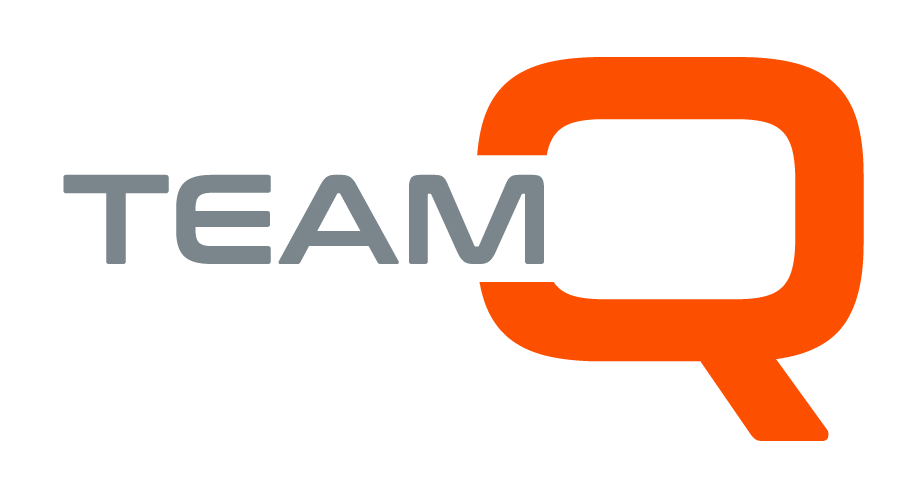 The world is spinning and everything is moving in giant steps, and if we talk about technology, let’s today about Flutter and how to develop mobile applications, so straight to the point.

It is a free and open-source framework created by Google and launched in May 2017, it allows you to create native mobile applications with a single code and export it for Android and iOS. It consists of two parts, an SDK, which is a set of tools that will help you develop your applications, and a Framework, which contains a collection of reusable screen elements that you can extend and customize.

To program with Flutter you must use a programming language called Dart, this language was created by Google in 2011 and has greatly improved. It is very easy to learn and if you already master languages such as C, Java or Php.

Simple to learn and use
Thanks to Flutter, many programmers have jumped into mobile programming for its simplicity and the ability to create an application without a lot of code.

Quick compilation
At Flutter we have a small tool called Hot-Reload, while you are changing the code you can see what it looks like immediately on any device.

Flutter means savings
If you have only one source code, you don’t have to worry about keeping one code for Android and another for iOS. Implementing new functionalities to your app becomes faster and less expensive.

It is the son of Google
Having as a father some of the technology giants is a lot to say, Google has invested in Flutter many resources and with very good results.

Large growing community
Not counting Google which makes a great effort to continue injecting improvements, Flutter has a large community of collaborators and programmers.

Very nice apps
Something quite important is that Flutter has a great style, its elements and screens are designed in a great way and can make friendly, functional and very nice user interfaces.

Right now we have a new competitor of the multiplatform development frameworks (Xamarin, ReactNative, Ionic) Flutter is just beginning and is already showing the change and the good results. Those of us who have developed native applications before, we find it wonderful, everything points to Flutter being the new black color. 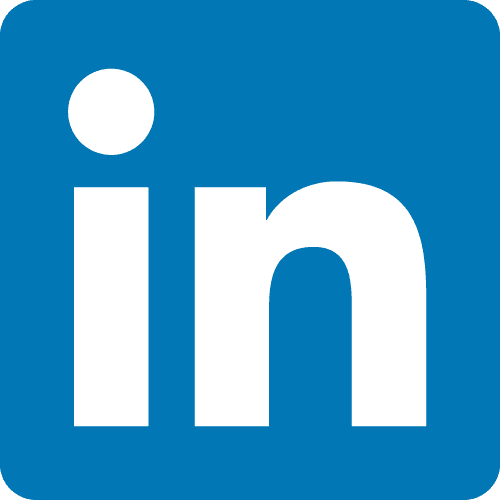